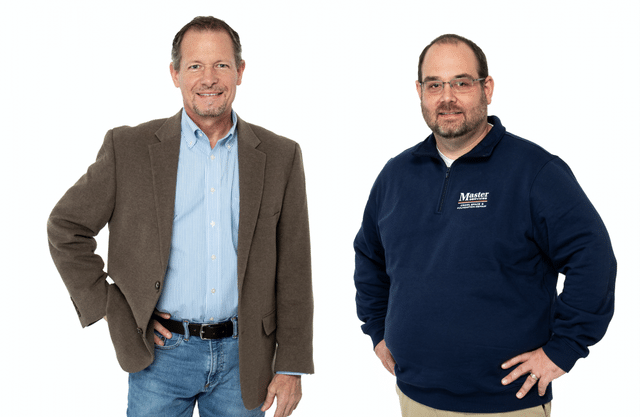 SEYMOUR, CT -- For more than 30 years, contractor and entrepreneur Larry Janesky has proudly served homeowners in Atlanta. He’s worked behind the scenes, developing the best products and systems in the basement waterproofing, crawl space and foundation repair industry that were installed in Atlanta homes through his national network.

Now, Janesky and Contractor Nation will work directly with homeowners in Atlanta and serve them even better.

“We will become the provider of choice for these services to homeowners in the Atlanta area,” said Janesky, Founder and CEO of Contractor Nation, the original and most successful network of home improvement and home services contractors.

Atlanta Basement Systems will operate from 33,000 square feet of new office and warehouse space in Alpharetta, GA and serve homeowners across the Metro Atlanta area.

“I’m already building our team and I look forward to leading them so they can serve the homeowners of Atlanta better than they’ve ever been served before,” Sulfridge said.

Atlanta is the 15th and latest partnership company for Contractor Nation. “We have a long history of building successful contractors all over North America in a wide variety of services,” Janesky said. “We’re contractors who are in business for the right reasons. We are the originals, and we have the recipe for success.”

Contractor Nation is the original and most successful network for home improvement services contractors in North America. Larry Janesky started in the home improvement and home services industry 33 years ago when he founded Connecticut Basement Systems, a basement waterproofing company, which has since expanded into basement finishing, crawl space retrofits and other services. Since then, the company has significantly expanded and become the state’s dominant provider, performing work in more than 85,000 homes. In 1990, while still running Connecticut Basement Systems, Janesky launched networks for basement waterproofing, crawl space repair, and structural repair. These networks, as well as other companies, have become part of the Contractor Nation network, which is committed to creating even greater success for home improvement and home service businesses across North America. Click here to visit the Contractor Nation website.